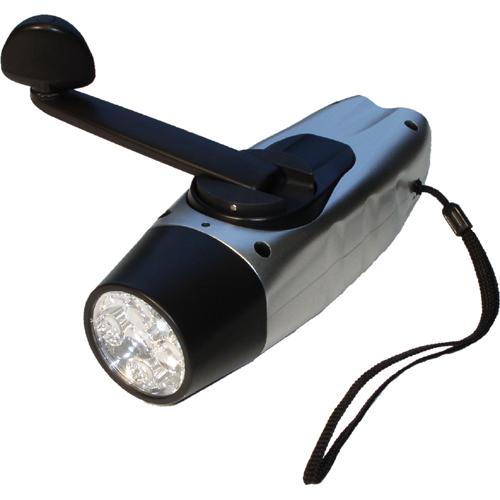 Camping in the beautiful outdoors is a popular pastime around the world. Along with tents and sleeping bags, torches are a vital part of any complete camping kit, available in a variety of shapes, bulbs, power sources and strengths.

This guide will help buyers not only understand the various ways they can choose a camping torch, but also the things that must be considered before looking to buy one!

Flashlights are the most basic kind of camping torch, available in a range of power sources, sizes and strengths. Flashlights are handheld torches, and are now usually powered by LED lights, though many flashlights are still made for incandescent bulbs.

Hanging lights are double-sided torches that can be hung from the ceiling of a tent by a hook provided. Hanging lights are usually made with LED lights, though some bulb-lit hanging torches are also available.

Lanterns are quite similar to hanging light torches; however, these are shaped much more like traditional lanterns and can be hung from the ceiling or placed on the floor, with their rounded clear glass centre providing a wide circle of light, which may be ideal for lighting the middle of a tent or campsite.

This kind of torch can be strapped to the head of the user, allowing them to use their hands freely without having to hold the torch. Headlamps can be ideal for doing complex tasks in low light, such as mounting tents.

The power source is an important thing to consider, and the best choice is reliant on what would suit the buyer and their camping trip best. The main power sources available are:

Battery-powered torches are generally powered by A/AA batteries that are slotted into the handle of the torch.

Batteries are easy to replace when necessary.

Battery-powered torches give off a steady light right up until the batteries begin to die.

Batteries can be costly to replace, especially if the torch is used frequently, or on almost permanently – which may be the case with hanging or lantern lights used to illuminate tents.

The battery pack in the handle can make the torch quite unbalanced and heavy to use.

These torches are powered by a windup handle, which is used to power an internal dynamo in the torch.

These torches can be recharged by hand without needing to replace any batteries or find a power outlet.

Most windup torches can be wound up and powered in advance, so the torch can be instantly switched on and used.

Before first use, the torch must be wound up – and periodically re-wound after that.

Dynamo-powered torches often do not give off as strong a light as other power sources, and may need to wound up a great deal to improve the strength of the light.

Rechargeable torches have a battery power source to give them a very strong light, unlike the other rechargeable method of a dynamo.

Having a battery pack that can be recharged saves the buyer the cost of purchasing replacement batteries.

The rechargeable battery pack requires a nearby power outlet, which may be a problem if the user is camping far away from civilisation, or if they do not have a car to use as a power source.

Rechargeable torches tend to have a higher initial cost than other torches due to the extra equipment necessary.

The perfect torch for a buyer depends entirely on where they would be camping, as well as personal preference. If the user will be staying at a campsite or camping with a car then the rechargeable charger may be an ideal choice due the close location of an outlet, but if the user will be camping in the wilderness then a battery or dynamo powered torch might be better option.